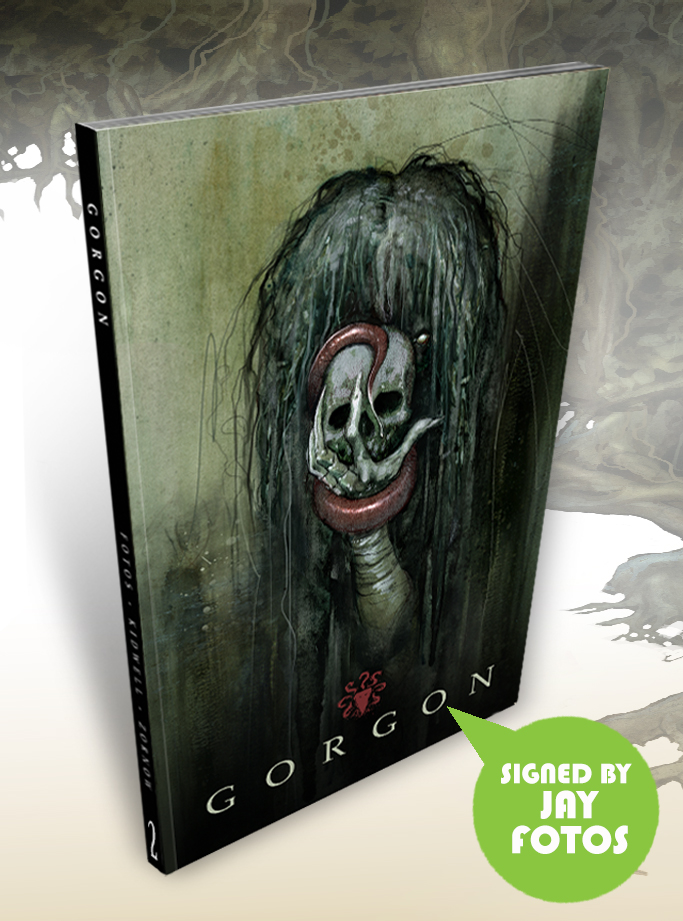 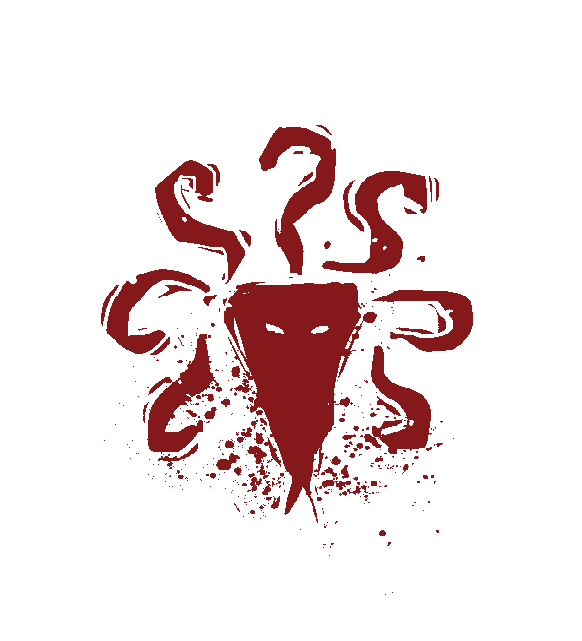 48 page, full color, perfect bound graphic novella that contains the second installment, along with the bonus article segment “The Temple”

From the concrete shadows of America’s inner cities to a vine-strangled temple in the rainforests of Colombia…a new, lethal drug raises its serpentine head! GORGON… crystal sorcery, a narcotic that produces an unearthly high. Warring drug cartels will do anything to possess its secret. A hardened, deeply scarred guerilla leader will do anything to protect it. And a jaded DEA agent, burned out from America’s war on drugs…will risk his life…his soul…to destroy it!

(Free Shipping Inside the U.S.)